Aged care news highlights from the week ending 24 May 2020.

The information in the Weekly Wrap is aggregated from other news sources to provide you with news that is relevant to the aged care sector across Australia and worldwide. Each paragraph is a summary of the subject matter covered in the particular news article. The information does not necessarily reflect the views of CompliSpace and Critical Success Solutions.

Nurses and doctors unite to call out government on aged care

According to Aged Care Insite, nurses and doctors have joined forces, calling on the government to act now on the “crisis” in aged care. The Australian Nursing & Midwifery Federation (ANMF) and Australian Medical Association (AMA) have released a statement urging action now, rather than waiting for the conclusion of the royal commission in 2020. “The government cannot stand by and watch aged care providers continue to provide poor quality care because they are deemed ‘too big to fail’,” said AMA president Dr Tony Bartone. “The aged care system urgently needs a safe and quality skills mix of medical, nursing and care staff. The increased presence of doctors as part of the care team is vital. The government must act now.”

How do we control infections in aged care?

According to Aged Care Insite, each year we are hearing more stories of large influenza outbreaks at aged care homes, often killing multiple people. This year is set to be a record-breaking one for influenza: the National Notifiable Diseases Surveillance System has reported that at present the number of deaths this year related to flu stands at 662, with an average age of 86 years. In this podcast, Aged Care Insite speaks with infectious diseases physician and microbiologist Dr Paul Griffin form the University of Queensland about what we can do to prevent infections in aged care.

In this podcast, Aged Care Insite speaks with Gay Taylor, an RN with six years’ experience working in aged care, on some of the reasons why aged care workers are underpaid, including the marketisation of the sector and perceptions among staff that fighting for better wages is greedy or uncaring.

According to Aged Care Insite, Alzheimer’s Disease International (ADI) released the results of the world’s largest dementia study last week and revealed that most people think dementia is a normal part of ageing. The survey canvassed 70,000 people over 155 countries and highlighted a global lack of knowledge about dementia. The survey found that 62 per cent of healthcare practitioners still think it is a normal part of ageing, rather than a neurodegenerative disorder. More concerning was the statistic that 48 per cent of respondents believe that memory will never improve for a person with dementia, even with medical support, while one in four people think there is no way of preventing dementia. Ten per cent of respondents said that dementia is God’s will, while 2 per cent believe it is attributable to witchcraft. One in five people surveyed believe that being diagnosed with dementia is just bad luck.

Dementia on track to become leading cause of death

Are you using the CALD Action Plan?

According to Australian Ageing Agenda, of the 3.7 million Australians aged 65 and over, 1 out of 3 were born in a non-English speaking country. Culturally and linguistically diverse Australians have over 270 ancestries and 300 languages. It is important that aged care service providers of home care packages and residential care facilities understand the challenges and inherent difficulties faced by consumers from culturally and linguistically diverse (CALD) backgrounds. They need to actively work towards the provision of culturally inclusive care and supports.

According to Australian Ageing Agenda, a quarter of four metro-dwelling Australians are unaware of the name of the aged care provider their relative uses, indicating a lack of focus on brand positioning and building in the industry, according to a new report. The Inside Aged Care 2019 report released last week found almost a third of the 1,547 participants from metropolitan WA, NSW, VIC, SA and QLD had a parent or close family member receiving aged care (32 per cent). It found that one in four of this cohort don’t know the aged care provider’s name their relative uses while many others reported a property name rather than a brand.

According to ABC News, for just 30 hours of volunteered conversation and friendship each month, four allied health students from the University of Sydney receive free accommodation and meals at an aged care home. The intergenerational living program began in 2018 in an effort by the nursing home to improve the isolation and depression faced by many ageing Australians. "People in aged care can suffer from depression, and the engagement that the students have with the residents — I've seen a change in some of them," said Tracey Gill, who is in charge of wellbeing at the facility.

Nothing in the news this week.

According to Australian Ageing Agenda, the latest resource from Meaningful Ageing Australia provides information for community aged care providers on how to introduce a spiritual care program for their clients. The guidebook, titled The Space Between: Implementing spiritual care in community aged care, is based on an award-winning program run by Catholic Healthcare over the past decade.

The Department of Human Services (DHS) has released the new Aged Care Calculation of your cost of care (SA486) digital form. Your clients can fill it in online, print and sign it and send it to DHS with their supporting documents. The digital form uses dynamic questions tailored to the customers’ individual circumstances.

The My Aged Care Provider Portal will open from 22 July until 11.59pm AEST 23 October 2019 for Commonwealth Home Support Programme (CHSP) providers to upload the grandfathered client data collection template. The Department of Health has released a Quick Reference Guide that explains how to upload the data collection template into the My Aged Care Provider Portal and select the services each client receives.

Australian Ageing Agenda invites you to join your fellow directors, chief executive officers, executives & mangers to enhance your understanding of the Consumer Outcome, Organisation Statement and Requirements of Standard 8 and the practical steps and activities you should take.

According to The Communiques, this essential workshop is designed for executives, senior managers, clinicians and relevant personnel to provide a systematic approach to examining the issues of how to manage risks for older residents living in residential aged care facilities. Balancing staff and organizational responsibilities of duty of care with the residents’ rights and choice in Dignity of Risk. For more information, including times and locations of workshops, follow the link above and download the full program.

Aged and Community Services Australia (ACSA) is hosting the 2019 ACSA National Summit, to be held at the Melbourne Convention and Exhibition Centre (MCEC), 8–10 October 2019. The 2019 ACSA National Summit will bring together thought leaders and innovators – both local and international – to discuss hot topics, challenges and opportunities, workshopping together to uncover solutions to some of the aged care industry’s biggest challenges.

The Dementia Centre is hosting “In Conversation with Professor Mary Marshall”. Mary Marshall, Emeritus Professor, OBE, is an international leader in the design of environments for people living with dementia, and social care. Topics covered:

According to Australian Ageing Agenda, the LASA National Congress will offer global perspectives, best-practice keynotes, and interactive, thought-provoking discussions, designed to empower our industry to actively embrace future opportunities and become the change we want to see. This year’s theme is: Better Ageing Futures for All Australians.

National Conference on the Future of Aged Care: Beyond the Interim Report of the Royal Commission – 19-21 November 2019, Melbourne

According to Criterion Conferences, this national conference will be the first opportunity to critically unpack and explore the Royal Commission’s Interim Report, with strategic insights from key industry leaders and experts.

According to Australian Ageing Agenda, after two successful events in Sydney, the Strengthening the Aged Care Workforce conference will be taking place on the 3rd - 5th December 2019 in Melbourne for the first time. Designed in partnership with COTA Australia & ACSA, this conference will bring together industry leaders to discuss how service providers can train, support and guide their workforce through the changes taking place in this sector. 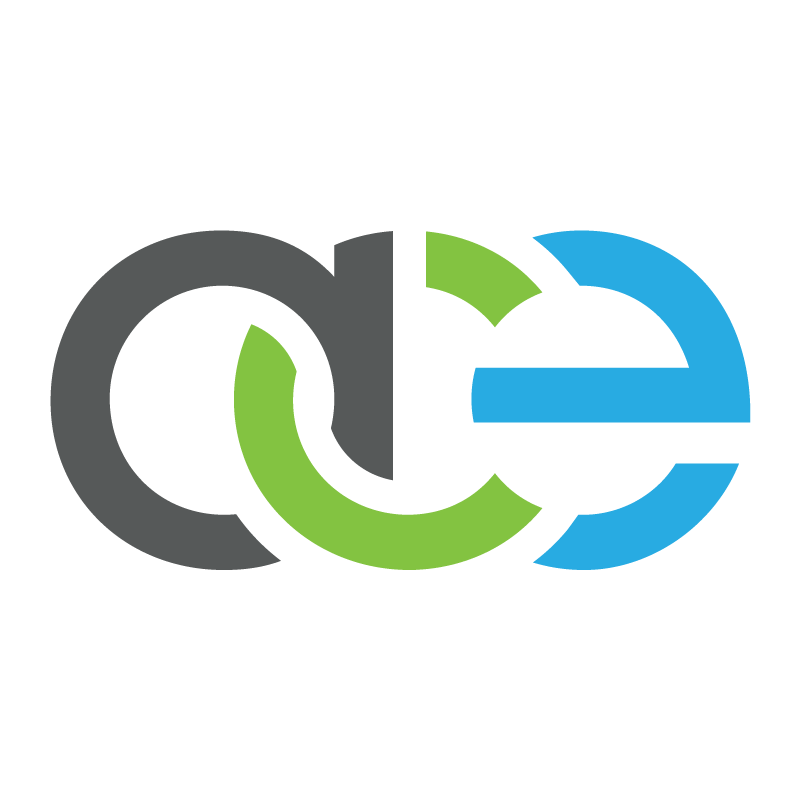 ABOUT THE AUTHOR | ACE Editorial Team