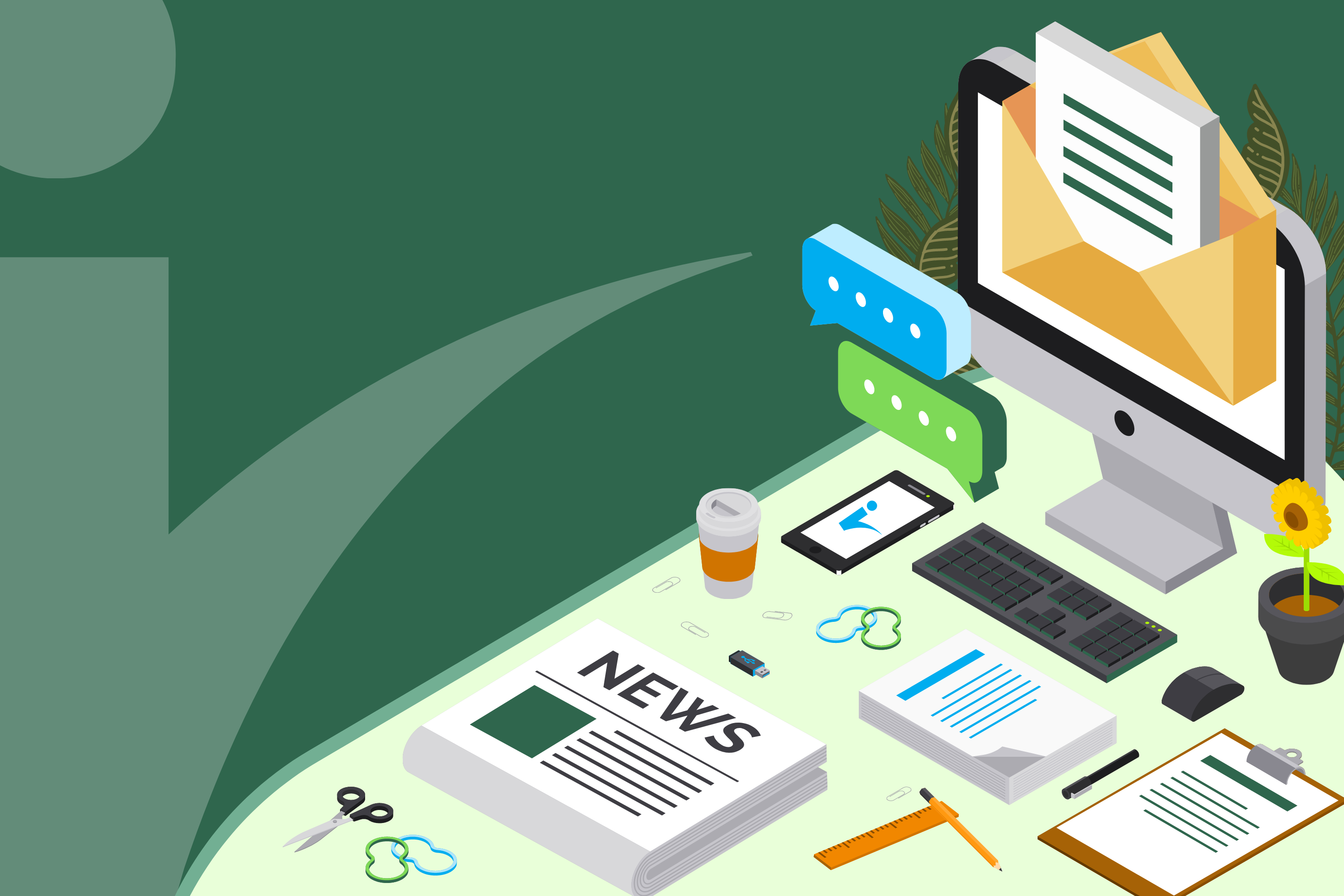 The information in the Weekly Wrap is aggregated from other news sources to provide you with news that is relevant to the aged care sector across Australia and worldwide. Each paragraph is a summary of the subject matter covered in the particular news article. The information does not necessarily reflect the views of CompliSpace.

The Department of Health is hosting a series of free webinars to help aged care providers to be ready for, respond to and recover from winter viruses such as influenza, as well as continuing to respond to the threat of COVID-19.

The second Winter Preparedness webinar was held on Thursday 2 June 2022 and is now available to watch on demand: Preparing your aged care service for winter – Response. The session included a moderated Q&A session with Departmental officials.

You can find more details and resources on preparing for the winter season on our website: Prevent and prepare for COVID-19 in residential aged care. The third and final webinar in the series will provide advice on the recovery phase after an outbreak, we will advise further details when they are confirmed.

According to Inside Ageing, the new Labor government has been given an extension until August 8 to reply to the unions’ 25% wage claim for aged care workers. The matter is now listed for hearing on:

According to Australian Ageing Agenda, aged care providers have called on the government to fund the aged care award increase announced by the Fair Work Commission on Wednesday. The FWC’s decision means that all Australian workers on award wages – including nurses and aged care workers; social, community, home care and disability workers – will receive an increase of 4.6 per cent or $40 a week, whichever is higher.

Minimum wage increases by $40 per week – what does it mean for aged care?

According to Aged Care 101, The Fair Work Commission (FWC) has boosted the national minimum wage by 5.2 per cent, from $20.33 to $21.38 per hour or $812.60 per week. This means that about 2.7 million of Australia’s lowest-paid workers – including some in the aged care sector – will see an extra $40 in their pay packets every week, a decision which the FWC said was driven by inflation and the increased cost of living.

According to Australian Ageing Agenda, around one-in-six older Australians have experienced elder abuse within a 12-month period, but only about one-third of victims seek help, said Age Discrimination Commissioner Dr Kay Patterson in a statement ahead of World Elder Abuse Awareness Day.

According to Australian Ageing Agenda, in a press conference held on the site of a state-of-the-art aged care facility in Queensland, Prime Minister Anthony Albanese reiterated his government’s pre-election commitment to fix the sector. Speaking at the Rockpool Residential Aged Care site in Carseldine, Brisbane, Mr Albanese said: “During the campaign, Labor committed, in my last Budget reply, to a five-point solution for aged care.” The pledges include:

According to Community Care Review, Palliative care and specialist health services in NSW will receive a $743 million funding boost over the next five years as part of the government’s budget boost.

According to Aged Care Insite, nurses working in the private and aged care sectors will not qualify for NSW and Victoria's ‘thank you’ bonuses, state premiers have clarified. Last week, NSW and Victoria announced it would offer public healthcare workers $3,000 in bonus payments in recognition of their work during the pandemic. NSW premier Dominic Perrottet said workers employed by private healthcare providers, including aged care staff, will not be eligible to receive the payment. 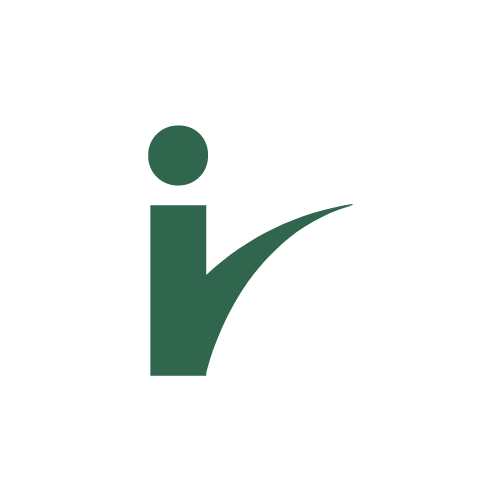 ACE is published by CompliSpace. CompliSpace is an Australian company that specialises in helping organisations manage their legal and regulatory obligations.

Mandatory Care Minutes and 24/7 RNs in Aged Care: What You Need to Know

The new Labor Government has wasted no time implementing its aged care law reform agenda, with one...

Two Bills have recently been presented to Parliament which seek to reform the aged care sector. The...