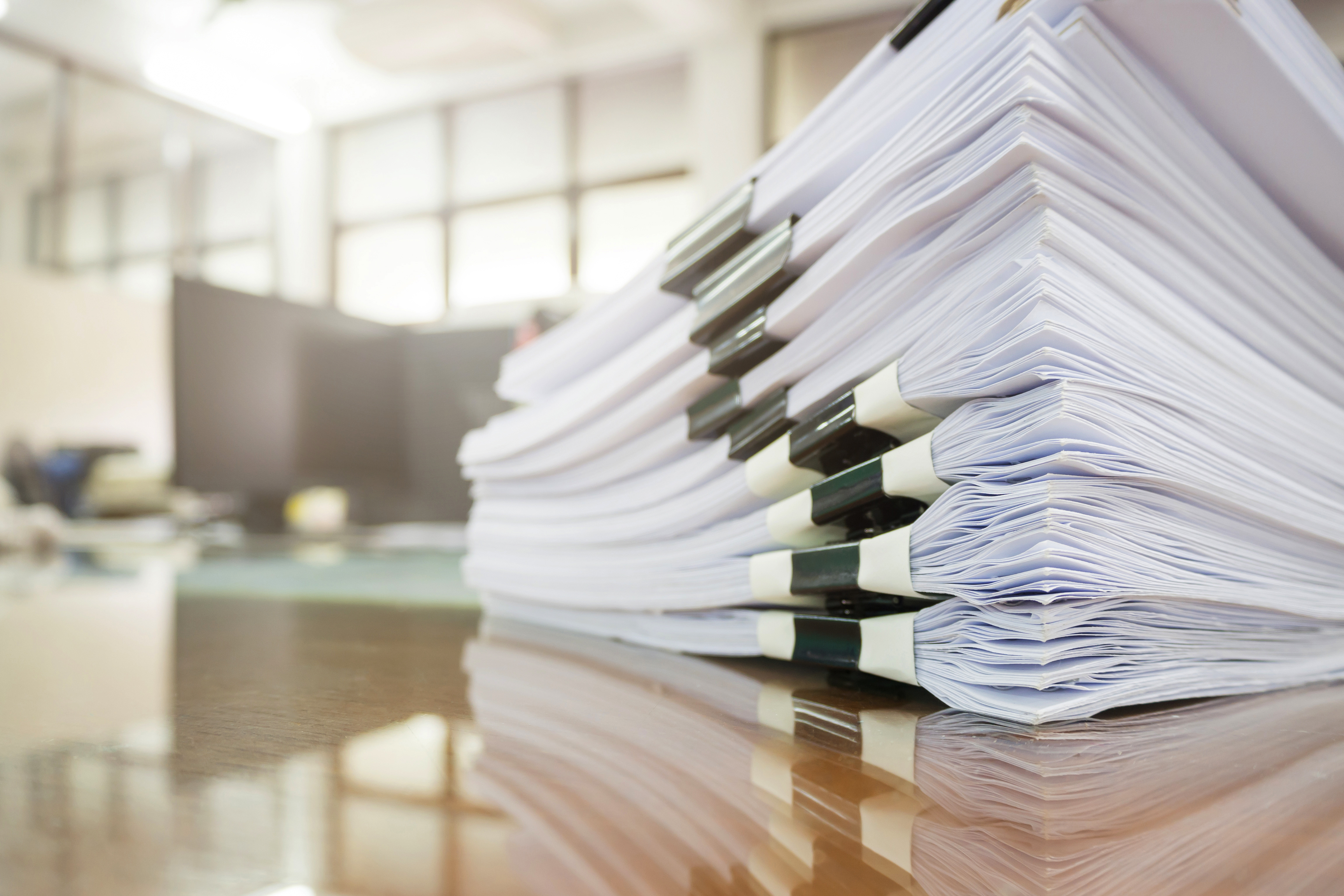 A new Serious Incident Response Scheme (SIRS) is scheduled to be in force by July 2021. Here’s what we know and how you can prepare.

The framework is not concrete and finer details need to be finalised. What we know so far, is that:

The Aged Care Act 1997 (Cth) currently requires approved providers of residential aged care to report incidents of alleged or suspected ‘reportable assaults’ against a resident to the Department within 24 hours (section 63-1AA(g)).

A ‘reportable assault’ involves any:

Providers do not have to report a ‘reportable assault’ if:

But inquiries by independent bodies into the effectiveness of the current scheme have raised doubts about whether it creates a tight enough net to protect older persons. Serious incidents and abuse and neglect might fall through the gaps and there is a lack of oversight into providers’ responses to reportable assaults.

The Commonwealth Government engaged accounting firm KPMG to conduct an independent study on the prevalence of resident on resident incidents in residential aged care facilities nationally. This, and other reviews and recommendations dating from 2017 to 2019 were used to develop a public consultation paper. This consultation paper provided a more detailed framework for the SIRS.

Here are the key findings from the Public Consultation and the KPMG study:

In general, submitters thought the definitions need to:

Other key points from the submission include:

To read the full list of proposed definitions and the feedback, refer to pages 10 – 22 of the Public Consultation Paper.

Who Should Be Required to Report?

Submissions were split between:

In general, the proposed timeframes for reporting were considered reasonable. That is:

There were submissions that felt the reporting timeframes were insufficient to report meaningful information, and the requirement of three reports could be burdensome for both providers and regulators.

A solution might be to introduce a mechanism that allows flexibility for reporting timeframes in particular circumstances.

Information that Should be Reported

A key component of the scheme is what should be included in providers’ reports at each of the three stages: incident notification, incident status report and final report.

The paper highlighted the following recommendations from submissions:

In general, details of the incident report should provide a more wholistic picture of the incident. Submissions also flagged the need to address confidentiality and privacy issues.

Although the consensus was that pubic reporting should occur at some stage, some suggested that SIRS information should only be publicly reported if it is risk-adjusted for a providers’ consumer matrix as consumer characteristics may affect the rate of SIRS reports (e.g. consumers with dementia or a mental health diagnosis or complex clinical care needs). It was also suggested that there should be no public reporting until the SIRS is determined to be fair and robust.

No change was proposed to the existing record keeping requirements and submissions agreed the current requirements were sufficiently robust.

There are likely to be further studies and/or consultations before the SIRS is finalised. The public consultation involved submissions from aged care provider peak bodies, consumer advocacy organisations and peak bodies, approved providers of residential care, and from state and territory governments so it is likely to be influential in the development of the final SIRS.

So far, we can be fairly certain that:

What we need to keep an eye on is the extent of providers’ reporting obligations as the ‘serious incident’ threshold and definitions seem to require more extensive work.

Providers can still begin preparations for the SIRS, as 12 months sounds like a long time but can pass in the blink of an eye: 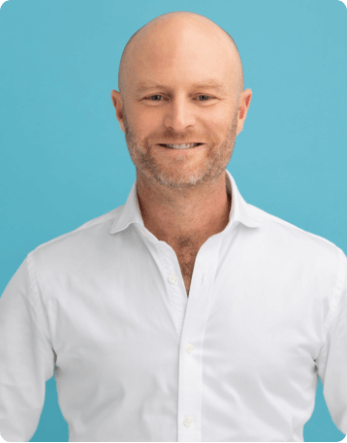 Svetlana is a Senior Consultant at CompliSpace. She has over 20 years of experience in strategic and operational human resource management, occupational health and safety, and design and implementation of policies and change management programs.

Svetlana is a Senior Consultant at CompliSpace. She has over 20 years of experience in strategic and operational human resource management, occupational health and safety, and design and implementation of policies and change management programs.

Aged Care SIRS: How to Manage Psychological and Emotional Incidents

When Quality Assessors from the Aged Care Quality and Safety Commission (ACQSC) conduct a...