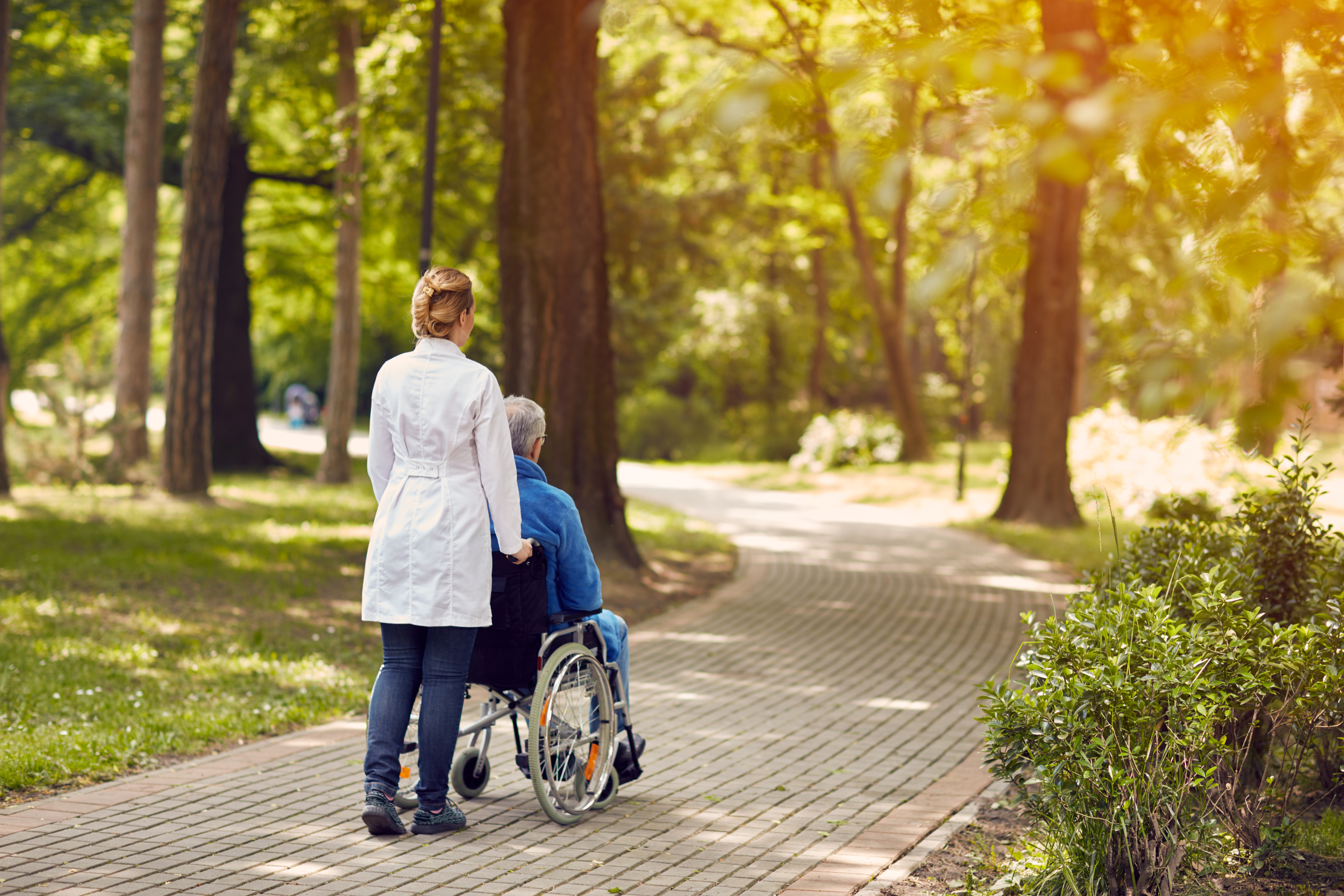 Aged care workers in South Australia, Western Australia and Queensland are set to strike on 10 May 2022. Who are these workers, what will the strike involve and why is it happening?

The United Workers Union (UWU) estimates that around 12,000 aged care workers across three states will strike. These workers care for about 12,700 residents across 160 facilities and are employed by the following seven providers:

What Will The Strike Involve?

According to the UWU, workers plan to “walk off the job in each state around 11.30am, ahead of attending planned strike rallies at 1pm in Adelaide, Brisbane and Perth CBDs.” The times appear to refer to local time, which means the three strikes will occur a few hours apart from each other.

According to the UWU, yes, the strikes are “legal industrial action” taken after workers “voted overwhelmingly in favour of protected strike action as a result of failing to reach acceptable enterprise bargaining agreements. Each strike will be the subject of notifications to the employer, with the legal requirement of at least three working days to be exceeded in each case.”

Aged care facilities who are receiving support from Australian Defence Force (ADF) personnel should note that the ADF is prohibited from being on-site during any industrial action. According to the Department of Health, “The Defence Act 1903 states that the ADF shall not be called out or utilised in connection with an industrial dispute. Case managers will be asking outbreak sites seeking workforce support from ADF if they are subject to industrial action and will not be able to accept requests if they are.”

Will Residents Be Affected?

The 12,000 striking workers care for about 12,700 residents across 160 facilities. The UWU has said that it will liaise with management ahead of the strike to ensure that these residents are properly cared for.

What Do Providers Think?

Southern Cross Care CEO (SA/NT) David Moran told Australian Ageing Agenda: “With aged care providers already facing significant workforce challenges as a result of COVID-19 and funding constraints, we are concerned that industrial action could place the continuity of essential care and support services to our valued residents at risk.” He said that action should be directed towards government, “as opposed to being directed towards aged care providers who cannot sustainably increase wages beyond funding indexation without strong government action on funding reform.”

Why Are The Workers Striking? 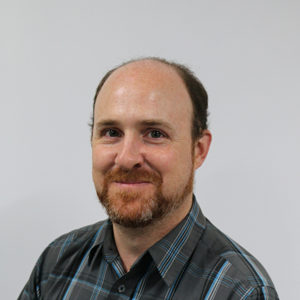 Mark is a Legal Content Consultant at CompliSpace and the editor for Aged Care Essentials (ACE). Mark has worked as a Legal Policy Officer for the Commonwealth Attorney-General’s Department and the NSW Department of Justice. He also spent three years as lead editor for the private sessions narratives team at the Royal Commission into Institutional Responses to Child Sexual Abuse. Mark holds a bachelor’s degree in Arts/Law from the Australian National University with First Class Honours in Law, a Graduate Diploma in Writing from UTS and a Graduate Certificate in Film Directing from the Australian Film Television and Radio School.

The Aged Care Quality and Safety Commission has introduced the Partnerships in Care Program (PiC)...

Aged care news highlights from the week ending 13 May 2022, aggregated by CompliSpace.

Aged care workers in South Australia, Western Australia and Queensland are set to strike on 10 May...