Aged Care SIRS: How to Manage Psychological and Emotional Incidents 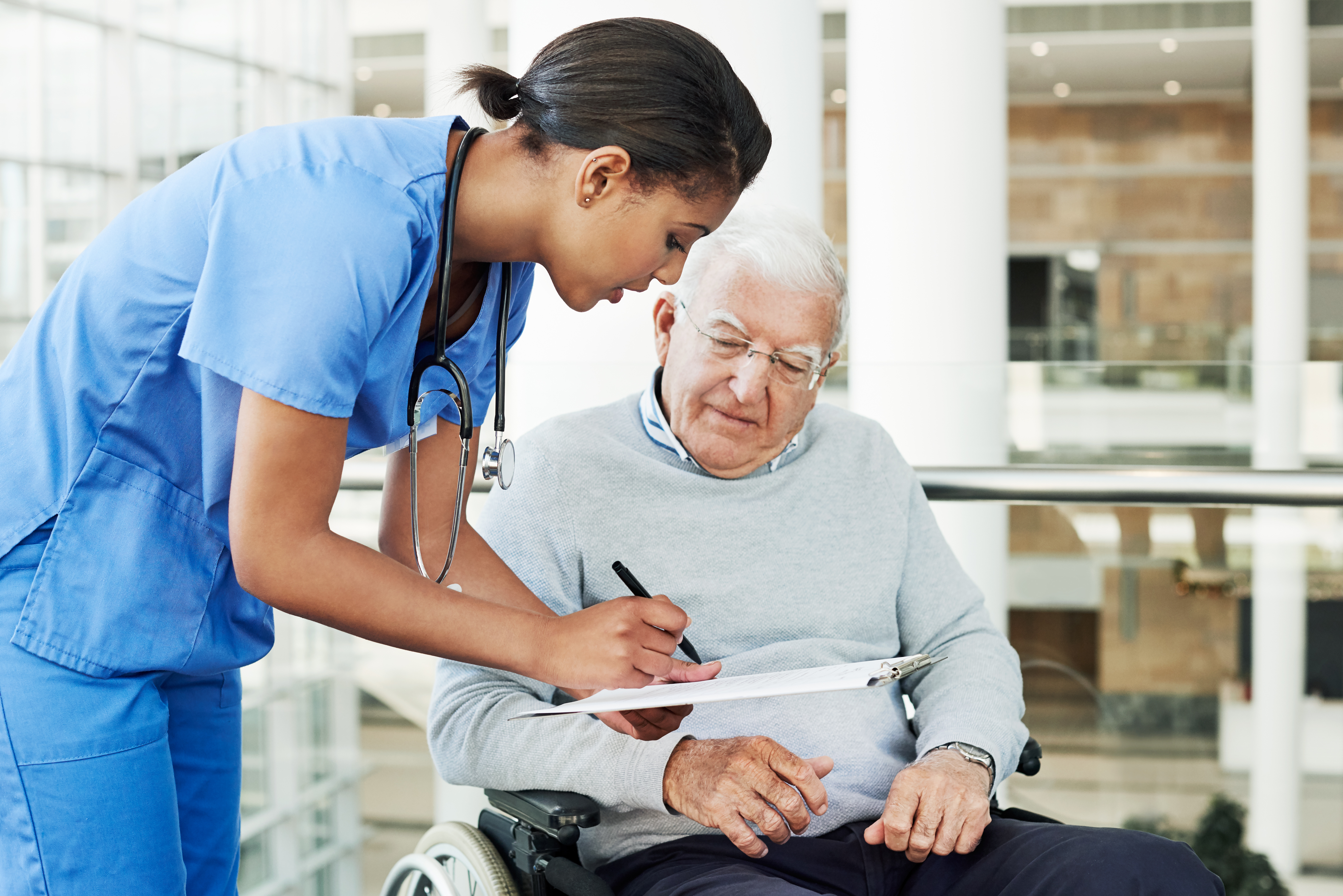 As mentioned in a previous Aged Care Essentials article, the Serious Incident Response Scheme (SIRS) is a national framework for incident management and reporting of serious incidents in residential aged care. Under the SIRS, aged care providers are obliged to report certain incidents to the Aged Care Quality and Safety Commission (ACQSC).

The SIRS – A Quick Recap

There are eight types of “reportable incidents” under the SIRS, meaning that if any of these incidents occurs in your aged care home, you must report it to the ACQSC:

Psychology and Emotion in the Context of the SIRS

Psychology and emotion feature in two separate parts of the SIRS:

Let’s take a close look at each of these points.

Psychological or Emotional Abuse as a Reportable Incident

The SIRS Guidelines lists these examples of what is not psychological or emotional abuse:

This means that any reportable incident that causes the consumer “psychological injury or discomfort that requires medical or psychological treatment to resolve” must be classified as Priority 1 and reported within 24 hours.

A Priority 2 incident is defined as any reportable incident that does not qualify as Priority 1.

Psychological or Emotional Impact is Key

In summary, these are our questions and answers so far:

In both cases, the key determiner is the psychological or emotional impact on the consumer. This is why it is crucial that aged care providers have the capacity to identify and assess consumers’ psychological and emotional state, in particular their levels of psychological discomfort, injury or distress.

Unfortunately, neither the ACQSC nor the Department of Health provides a simple tool for assessing a consumer’s level of emotional or psychological impact. In part, this may be because the task is inherently complex and situation specific. However, there are some tips that might help you to simplify the task:

Finally, there are some things to keep in mind when reporting incidents that have an emotional or psychological element:

From 25 January 2022, residential aged care homes must report the number of service staff who have...

The rules on COVID-19 testing and isolation are changing rapidly as the Commonwealth,...